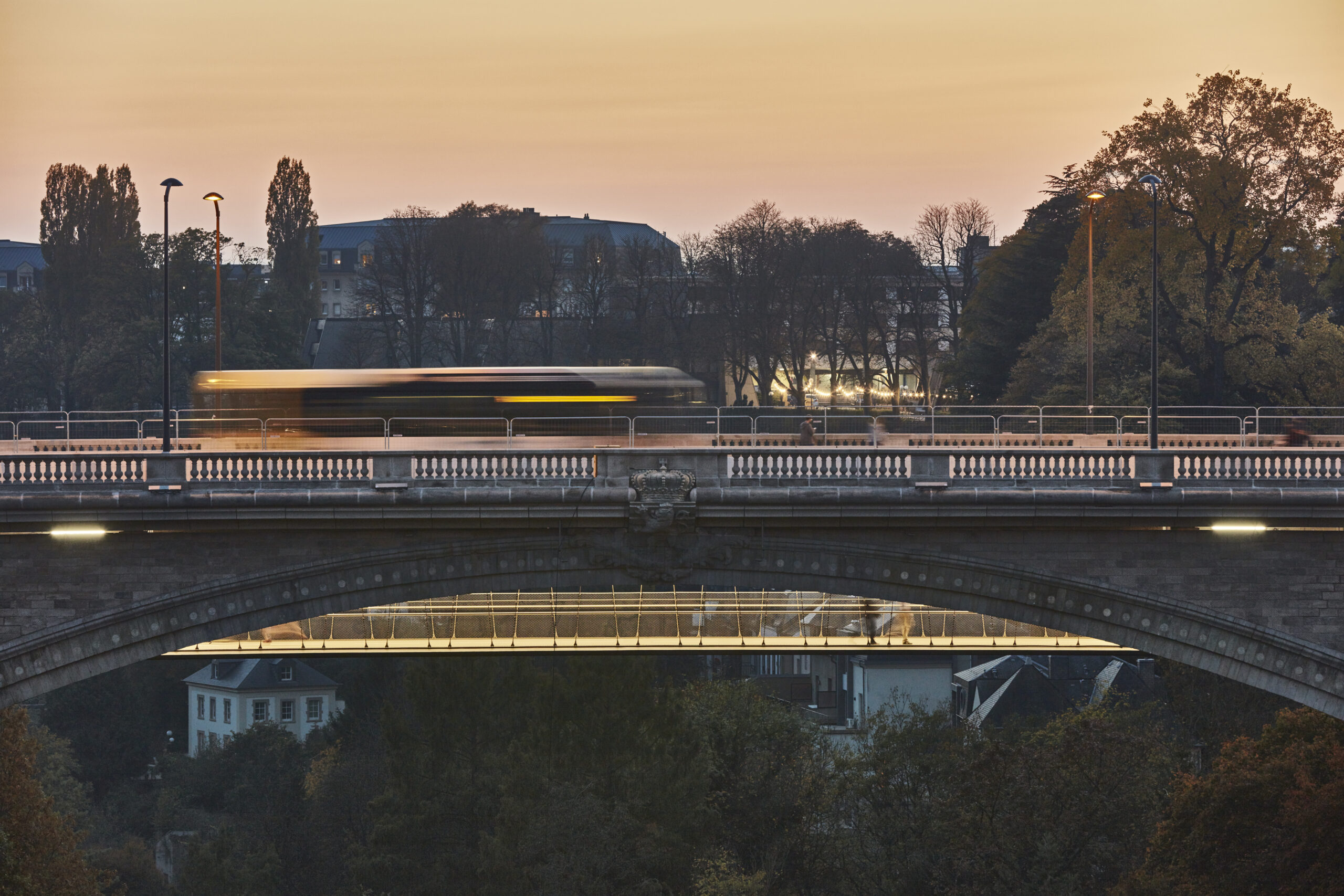 We had the opportunity today to talk with His Excellency the Minister for Mobility and Public Works Mr François Bausch, also Deputy Prime Minister of Luxembourg. It was a fascinating and inspiring talk with the starting point being the free public transport launched in Luxembourg in March 2020.

We went on to discuss Minister Bausch’s multimodal strategy and the paradigm shift underway in this region of Europe that has traditionally been heavily car dependent for decades now.

We look forward to covering the innovation & change in urban mobility in Luxembourg soon here at pedestrianspace.org.