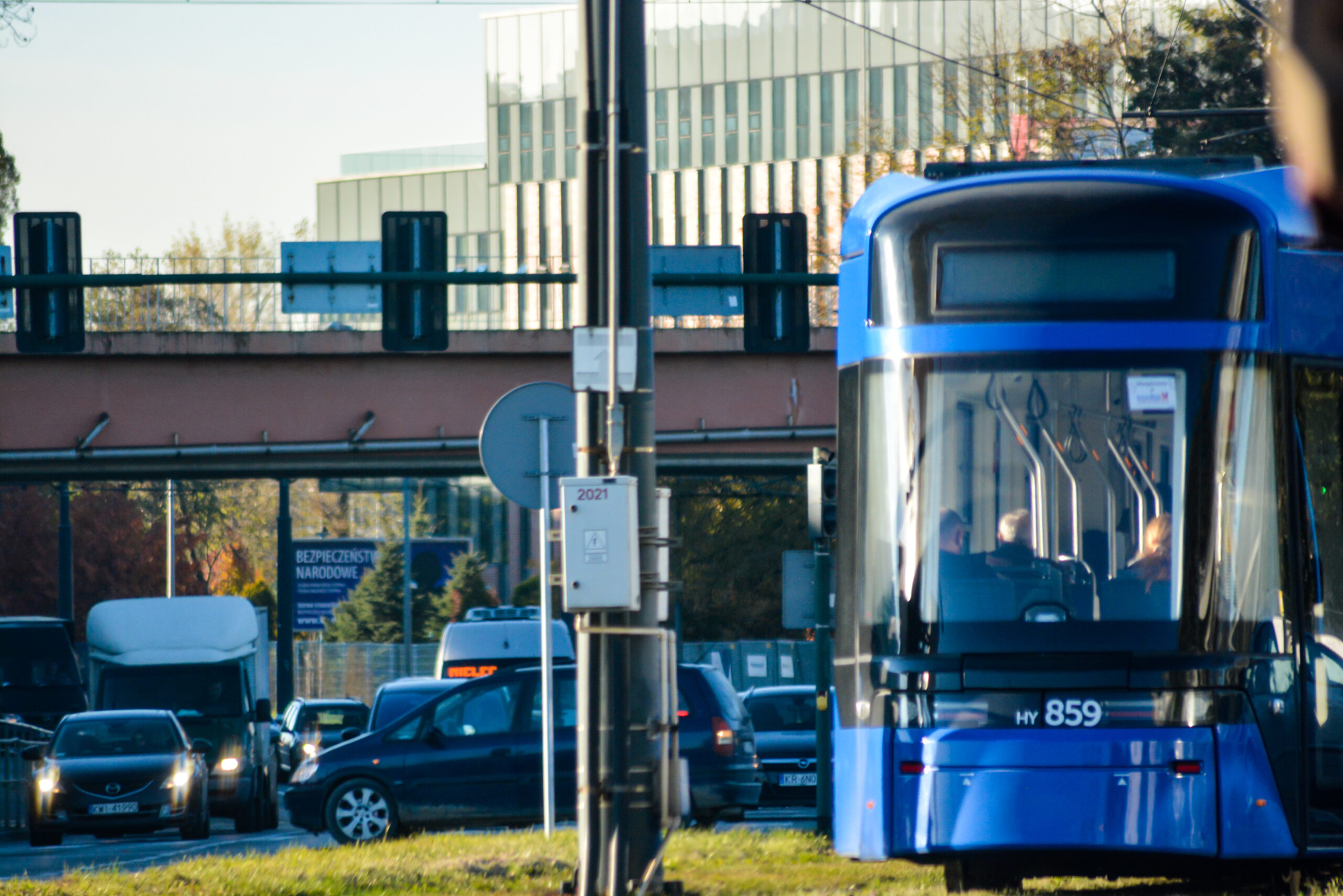 Pedestrian Space is now based in Poland and our attention is naturally focusing on many local urban mobility issues. Kraków is a city with a dynamic urban mobility portrait including some key challenges. In beginning to cover the challenges and strengths of urban mobility in Kraków, we have begun interviews and dialogue with many locals in various spheres. Thank you Jakub Palacz of the Green Party for your time answering the following questions!

What is your party’s proposal to reduce transit ticket prices?

Jakub: Our idea is very simple. We want to reduce the prices of single-use tickets and extend the range of the basic monthly ticket to citizens. I would like to remind you that for 4 PLN in Kraków we can travel for only 20 minutes, and in Warsaw for 4.5 PLN we can travel for 75 minutes. This is absurd.

Now we want to reduce the price for a single ticket by 50%. This is to significantly increase the accessibility of urban transport without the need for major expenses. More people on trams means more money from tickets. It is easy. We also want to allocate money from paid parking in the city center to public transportation. This seems quite logical.

How long has your party been advocating for this?

Jakub: The Green Party has been fighting for cheap tickets in various cities, not only in Kraków. Unfortunately, Kraków tickets are the most expensive. We started with our media activities in Kraków in September 2021. Our idea of ​​reducing ticket prices was presented to the city president and officials, but we were met with reluctance. The topic will be continued by the Greens and has become one of our main policies.

Does there appear to be a very political split in Kraków in terms of these issues with urban mobility, access, etc?

Jakub: Tickets in Kraków are an important and recurring topic not only for the Greens. It is a hot issue. City officials are constantly proclaiming the need to raise prices, and the opposition is questioning these ideas. Unfortunately, the City Council passed the increases, which had a negative effect on the development of public transport. The ecological aspects of the fight against smog are also forgotten. This must change.

What is the importance of reducing public transit ticket prices in the city?

Jakub: A cheap ticket attracts those who usually use public transport only when they have to. They choose between the comfort of driving a car in favor of public transportation. Affordable single ticket prices are also important for tourists who want to travel cheaply to different areas of the city. Thanks to this, areas beyond the city center are developing in terms of tourism.

What are the other aspects of transit and mobility that you see as important for change or improvement in the Kraków metro region?

Jakub: The metro is a must for Kraków. Even smaller cities than ours have subways. The latest technologies allow you to build without destroying the city. So why not take advantage of them?

Affordable city transport is one of the conditions for the proper functioning of the city. In this way, we want to implement the idea of a ​​Green City and Smart City, which is quite popular all over the world. I hope that the city authorities in Krakow will finally understand this.